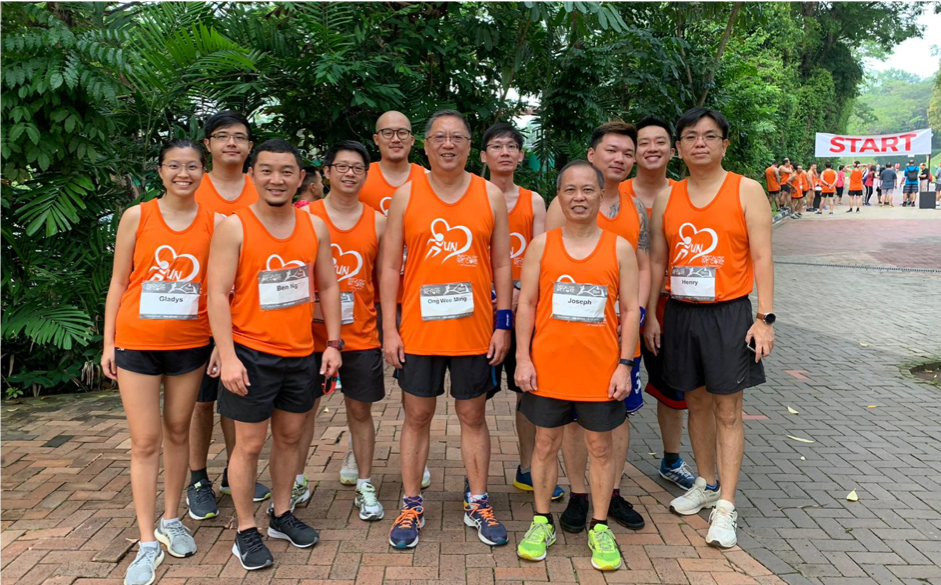 19th October 2019, Singapore WEFIC team gathered at Mac Ritchie Reservoir for the Pro Matrix Charity Run. The sun had yet to rise but WEFICians were wide awake and raring to go. It was the second year of participation in this fundraising event where the proceeds would go to Pathlight School which assists students on the autism spectrum to be life ready.

As the horn sounded, WEFICians sprang off the start line and began the 9km competitive trail run. The race started off on flat ground, deceiving the runners that it was going to be an easy run. A few hundred meters later, a trail opened up in between trees and WEFICians were greeted by a canopy of leaves and a roller-coaster course that was caked in mud and rocks. The sight only spurred them on as they pushed through, deliberately avoiding the larger and slippery rocks, trying their best to keep their ankles intact.

The sunrays shown through the opening, as though pulling the runners out of the bleak, gloomy forest. WEFICians burst through the opening, greeted by a gush of fresh air. The finish line was in sight and WEFICians willed themselves across the line. A few gulps of 100 Plus and bananas later, the WEFICians were ready to go home and their bag of fruitful memories. They would be ready to conquer the next trail again the next year but for now, a good rest is what they need. 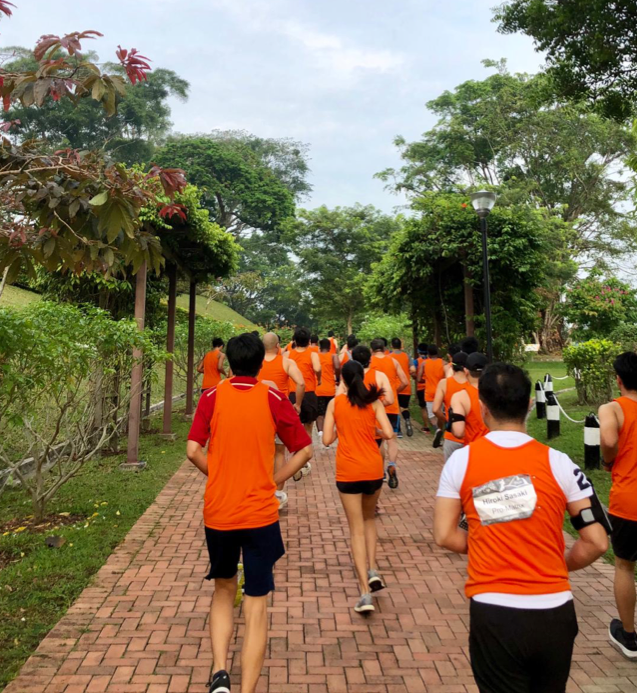 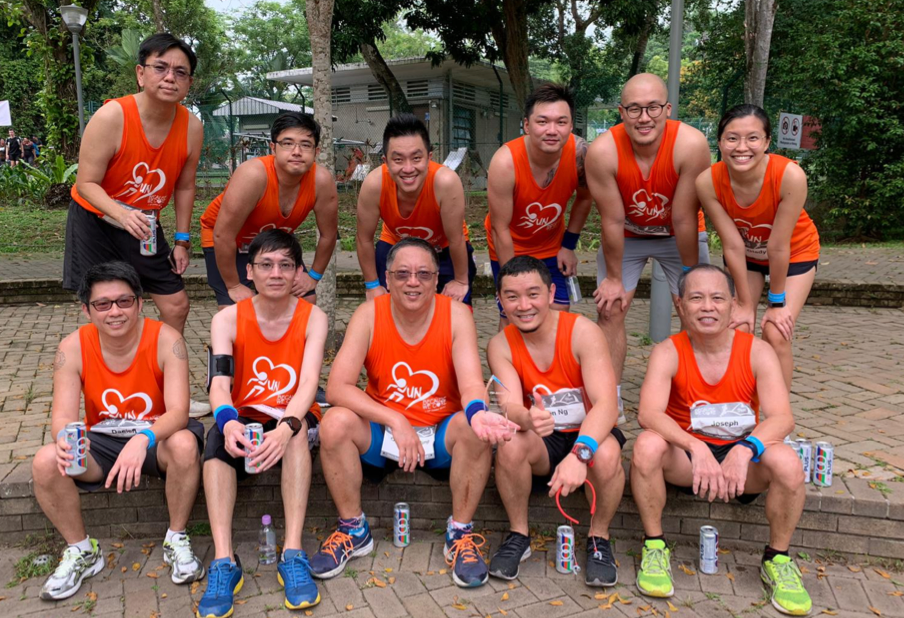